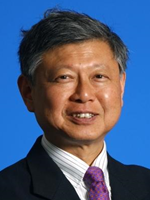 Katsushi Ikeuchi received the BE degree from Kyoto University in 1973 and the PhD degree from the University of Tokyo in 1978. After working at the Massachusetts Institute of Technology (MIT) Artificial Intelligence (AI) Laboratory for three years, ETL for five years, Carnegie Mellon University (CMU) Robotics Institute for 10 years, the University of Tokyo for 19 years, he joined Microsoft Research as a Principal Researcher in 2015. His research interest spans computer vision, robotics, and computer graphics. In these research fields, he has received several awards, including the David Marr Prize in computational vision for the paper "Shape from Interreflection", and IEEE Robotics and Automation Society K. S. Fu memorial best transaction paper award for the paper "Toward Automatic Robot Instruction from Perception-Mapping Human Grasps to Manipulator Grasps". In addition, in 1992, his paper "Numerical Shape from Shading and Occluding Boundaries" was selected as one of the most influential papers to have appeared in the Artificial Intelligence Journal within the past 10 years. His IEEE activities include general chair of IROS'95, ITSC'00, IV'01; program chair of the CVPR'96 and ICCV'03; associate editor of IEEE Transactions on Robotics and Automation, IEEE Transactions on Pattern Analysis and Machine Intelligence; and a distinguished lecturer of the Signal Processing Society in 2000-2002 and Robotics and Automation Society in 2004-2006. He was elected an IEEE fellow in 1998. He is the editor-in-chief of the International Journal of Computer Vision. He received the Computer Vision Significant Researcher Award in ICCV'11. 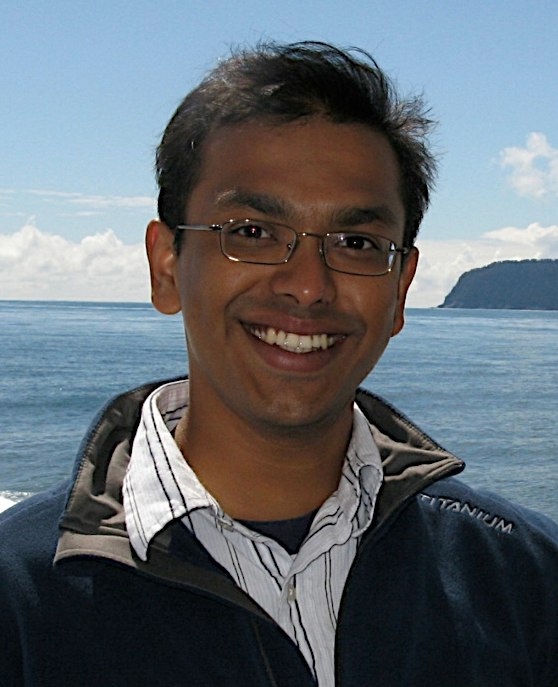 Manmohan Chandraker is an assistant professor at the CSE department of the University of California, San Diego and leads the computer vision team at NEC Labs America. He received a PhD from UCSD and was a postdoctoral scholar at UC Berkeley. His research interests are 3D scene understanding, reconstruction and graphics-based vision, with applications to autonomous driving and human-computer interfaces. His works on globally optimal 3D reconstruction and BRDF-invariant shape recovery have received the Marr Prize Honorable Mention for Best Paper at ICCV 2007, the 2009 CSE Dissertation Award for Best Thesis at UCSD, a PAMI special issue on best papers of CVPR 2011 and the Best Paper Award at CVPR 2014.